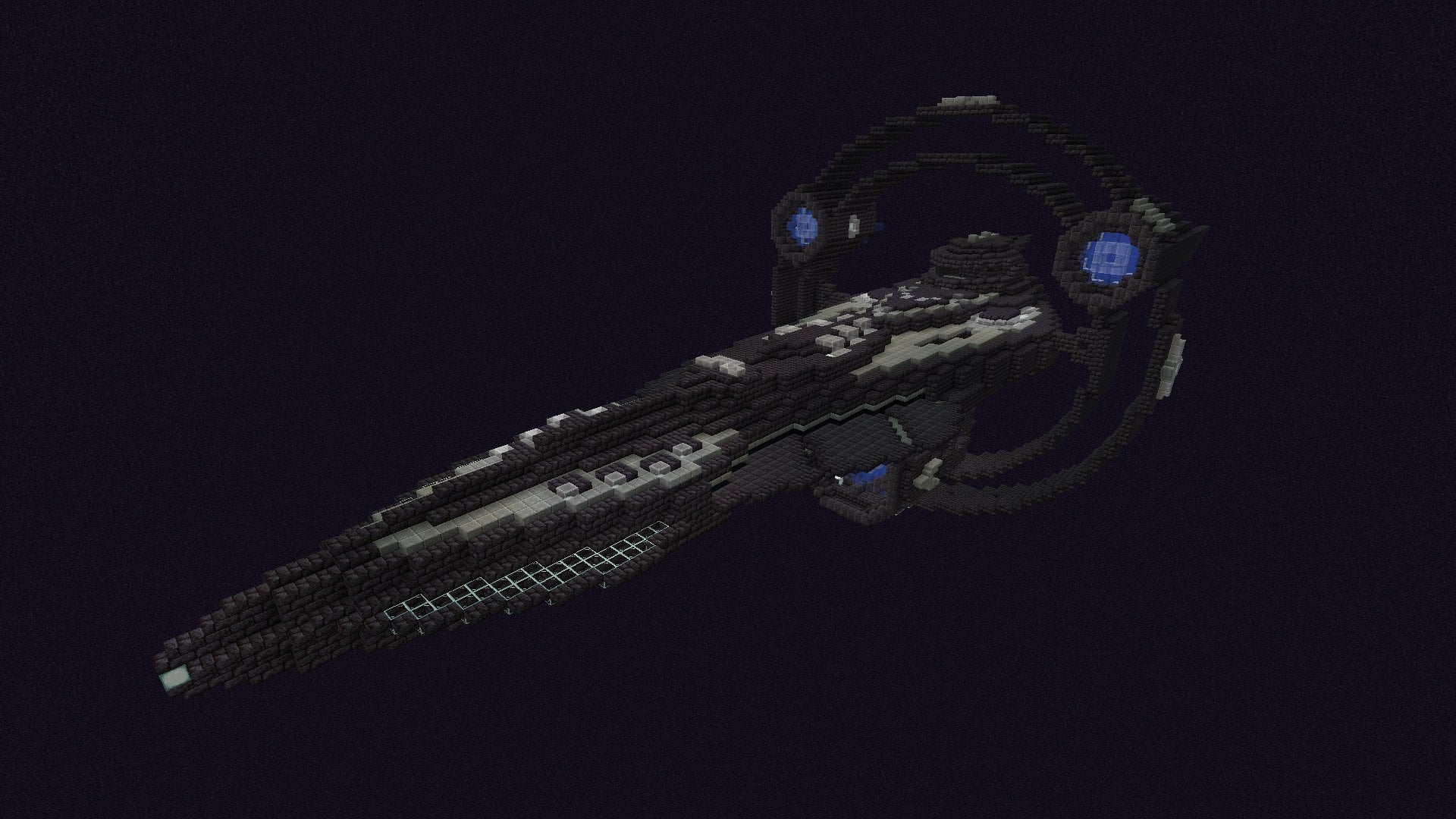 **Great challenge by all, really tough making the decisions this week**

While this build told a story (one that some people may be half familiar with), the thing that impressed me was the variety in builds in order to tell it. There were three different builds in this single build, all were different, and each one impressed me. Usually, we say that bigger isn’t always better, since we expect the quality to be there for everything we are looking at. However, here, it seemed the same amount of effort and detail went into each.

Another great build with variety!

Loved the different designs of the ships. I also really loved how they all followed the same theme (unless they were part of the other side). Without even looking too carefully, I was able to know which ship belonged to which faction and it should be like that! I also really liked the fact that you had a ‘boss’ ship for each of the factions.

Well, now let’s look at a small scale build. It may not be grand or have too many different aspects. However it was very well built and seriously impressed me when I saw it. One of my favourite parts was how you incorporated grindstones into the build. I never would have thought to use them for rotors, but wow, they worked perfectly. Great idea, and thanks for giving me that idea too!

I could barely pick a top 3, and I would have too many on this list, so everyone gets an honourable mention this week!

With Christmas right around the corner, and winter right on our doorstep, it felt necessary to do some sort of winter challenge. But, what challenge could be done that we haven’t done before.

Then, I realized that there’s a mob in the game that many people, including myself, seem to overlook. Except, of course, in winter builds!

So this week, let’s dedicate our builds to the snow golems and build them a proper place to live.

Happy building and happy holidays to all!

Build a “kingdom” that you believe snow golems would live in. It must have two buildings/structures, and some sort of path or road. It can have more if you want!

**Sunday morning, January 3rd 2021** A new challenge and winners are announced in that post