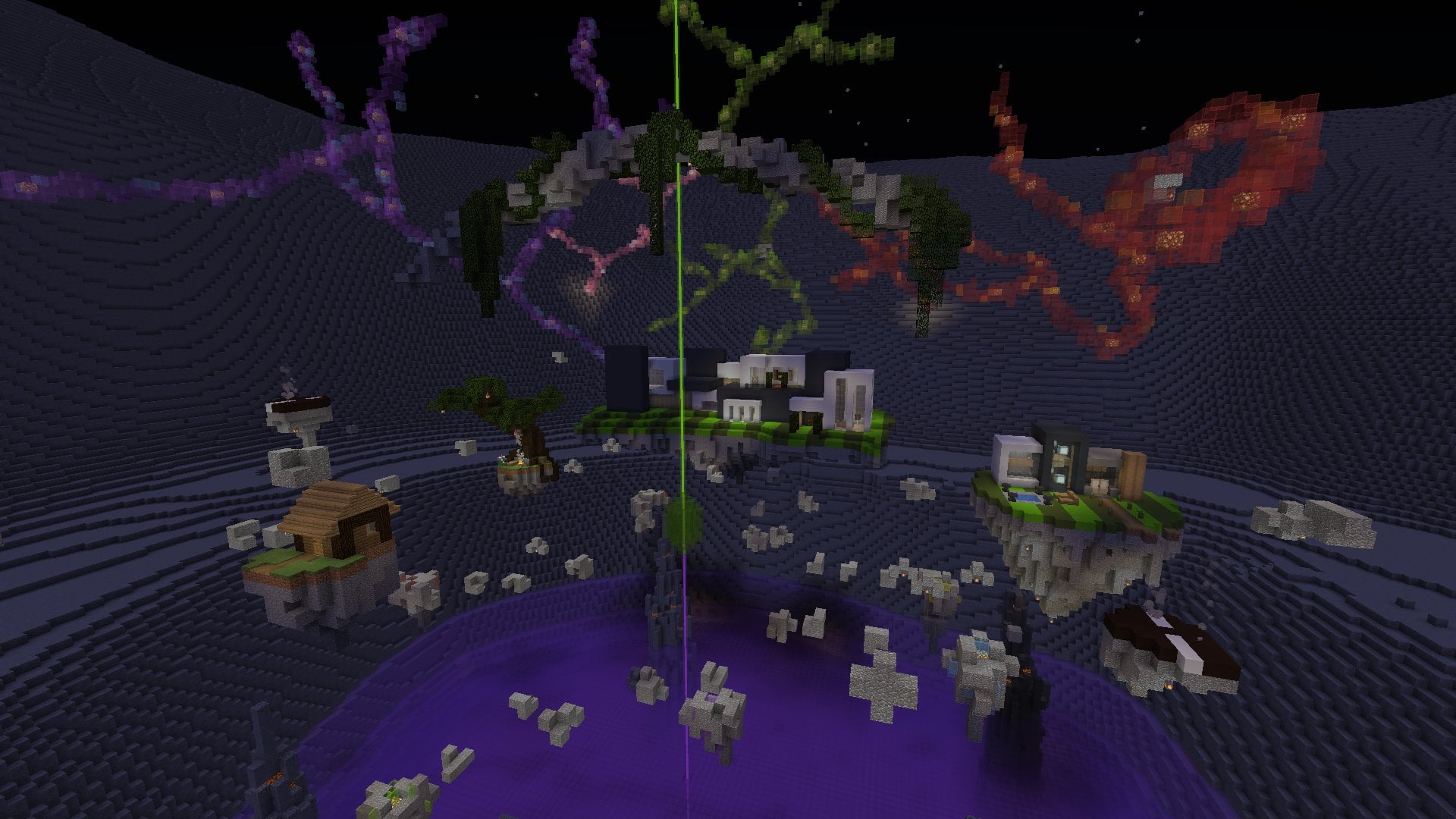 #**Big big, big thanks to /u/Spades440 for updating the leaderboards**

As all the regulars probably know, I’ve been neglecting updating the leaderboards for quite a while because of lack of time (and then because it became an enormous task). However, yesterday I received a message from /u/Spades440 offering to update them, which he amazingly did all of yesterday. I am beyond pleased with what he did and can’t even express how much I appreciate it. So big thanks to /u/Spades440, MVP of this challenge.

#**A note on the challenge this week**

This was incredibly difficult to rank. I didn’t count the entries but I wouldn’t be surprised if there was over a 100. All of the judges had different placings so we tried to piece together the best rankings (some of us had duplicates in our ranks). So, if you didn’t win or get honourable mention, you probably still had a great build. We just tried to go with our most general picks. Great challenge by everyone and great building.

We really this build for it’s out of planet setting and cool effects. It would have been easy to just put the houses on the ground and still call it an alien landscape but you went the step further and had all of the houses on floating islands, which really made your build stand out. Not only that, but the houses were all very well built (as good as anyone else’s). Only little complaint is the grey walls in the background are a little bare but they’re hard to spot at first glance.

So, one thing we tried to look for in all of these builds is something to make the builds different. As I stated in the intro of last challenge, I feel it’s always hard to make them stand out. In the challenge this week, there were many, many really well built houses, but they didn’t have something to help them move beyond others.

Meanwhile, this build also had a great setting. Not only was it a fantastic build as far as the house goes, but the cliffs around it (include a little custom terraforming which I always love) made the build stand out above others. Not only that but it was an interesting build to look at, one with multiple views as well!

I really liked the idea of a street with a bunch of modern houses. However, as always with these challenges, with the more someone builds, the more there is that needs to be good (since we try out best to judge the build as a whole).

Now, most of the houses I really liked, in particular the first three, and also the one with the water. I love when people include water in the builds, mainly cause it’s a nice (kind of unique sometimes) way to add blue to a build. Now, I didn’t like the granite house. And it’s not because I hate granite, I actually do use it quite a bit when I find a use for it. I just thought there needed to be another block in there. The granite frame just seemed too simple. Another build I liked but felt a little off is the pink birch house. I feel my reason is that there wasn’t any dark block to add a little contrast, but it could also just be me and my tastes.

All in all, they were all great builds though!

^ The previous one was disquallified for placings because of optifine better grass hoever we felt it deserved an honourable mention.

With the entire COVID-19 situation, we’ve seen movies be pushed back, sporting events be cancelled or postponed and also big conventions be cancelled. This week, we’ll be focusing on conventions and trying to replicate some of these in our worlds, even if on a smaller scale.

So let’s get building!

Build a convention. It can be about anything you choose. It must have a convention center and should be themed around your convention’s theme. It must also have an entrance area, which can have what you want in it (but again should reflect a convention). It can have other aspects as well.
____________

**Sunday morning, May 24th 2020** A new challenge and winners are announced in that post